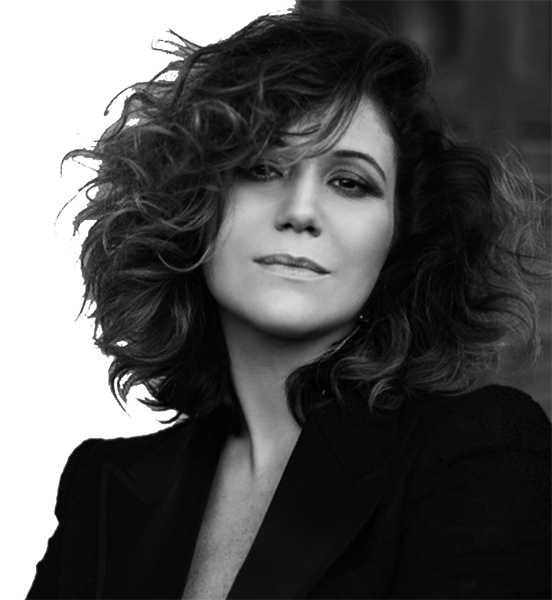 One of Brazil’s most popular contemporary artists, Maria Rita plays for the first time in Berlin with her intimate duo concert ‘Voz & Piano’, accompanied by pianist Rannieri Oliveira.
The show is, in her own words, a return to her roots, weaving between bossa, samba and jazz. The audience can expect several hits, including ‘Grito de Alerta’, ‘Cara Valente’, ‘Pagu’, ‘Over The Rainbow’ and ‘Vida de Bailarina’, as well as classics from her late mother, Elis Regina, one of the most respected and important Brazilian singers ever, giving the evening a special, nostalgic feel.
Maria Rita started singing aged 24 years. Her first album, released in September 2003, sold more than a million copies. She won the 2004 Latin Grammy Awards for Best New Artist and Best MPB Album, and has received a further 15 nominations for that award. In 2008 Maria Rita was nominated for the BBC 3 Awards For World Music.
She has recorded eight albums to date, the most recent being ‘Amor e Música’, released in January 2018. In the beautiful setting of Astra, expect a night to remember in this very special Berlin venue.