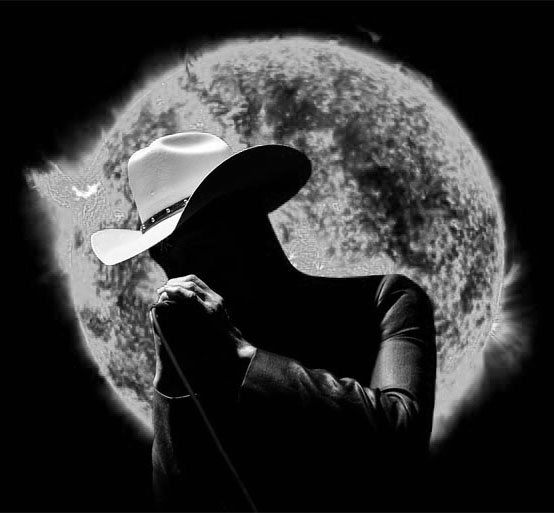 ‘Love is Still Alive’ is a song that was created for the sci-fi comedy film Iron Sky – The Coming Race. The film – and the song – presents an apocalyptic vision of the end of the world as such, with only a small number of humans surviving and now cruising around the universe, heading for Mars, in order to organize their own colony there. In the first half of 2021, Laibach has finally released the original soundtrack of this movie. The Love is Still Alive track also came out on an extended EP, which will include seven different variations of the same song. On the upcoming – post-Covid-19 – tour, Laibach will be performing some of these very different variations live.

In the first half of 2021, Laibach also released another album, music created for the ‘Wir sind das Volk’ (We Are The People) musical, based on texts by the great German writer and poet Heiner Müller. The musical successfully premiered at Berlin’s HAU Theater in February 2020, but the onset of the epidemic made it impossible for the band to do more than three shows back at the time. Laibach will be performing a selection of songs from this musical on the upcoming tour as well.
We can expect some other surprises in the concert program, but you can also be sure that part of the program will present a set of Laibach’s historic songs from their vast repertoire.