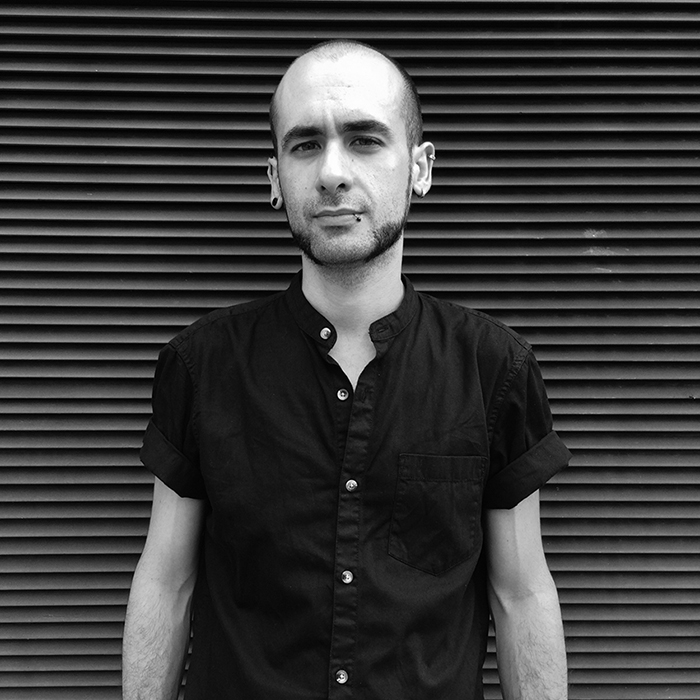 Ness doesn’t stick to superficialities, but always wanted to go deep, since he dived into electronic music in the late 90s. In the following years, he has taken almost everything, which shouldn’t be missing from any well-established CV. A background in sound-enginering, his own record shop in Sicily as well as involvement with the labels Mono and TGF. The latter he runs together with Claudio PRC. The common denominator of this 20 year long search for the perfect beat is his debut album “Trancemigration”, released last year. Gloomy and pulsating, the tracks range between trance (the good, not the stuff from the big room craze), techno and electrifying experiments . In the spherical areas it is easy to loose yourself, as if wrapped in cotton wool, hoping never to be found. KR:PT rules the game with chaos. On his recently released EP “Disorder”, the HUNGER boss takes a more direct route – without frills and without compromise. Sixfingers completes KR:PT’s idea of modern techno for the evening.